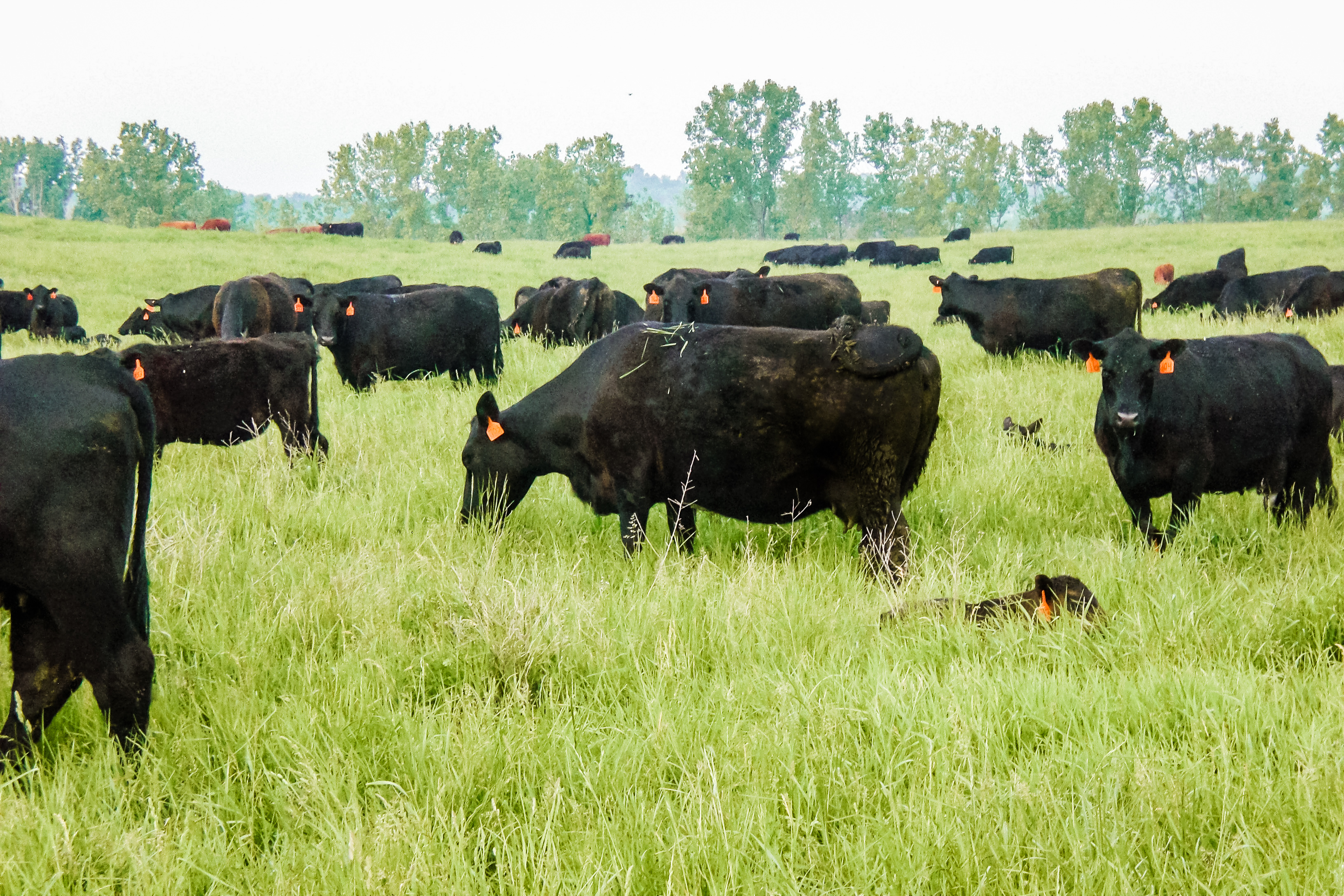 The Conundrum of the Grass-Fed Industry

The current environment in the Grass-Fed Industry is like the Tale of Two Cities, “It is the best of times and it is the worst of times.” It is the best of times because interest in, and knowledge of grass-fed beef, and demand for domestic product by consumers is at an all time high. Yet, prices paid to producers for their production is relatively low. One may ask, “How can this be?” The answer is that even though record numbers of Americans are aware of the benefits of grass-fed beef and want it, the increased demand is being filled by cheap imported grass-fed beef to a deceived buying public.

FYI – in 2018, the US exported 121,000 metric tons of beef which was predominantly grain fed. In 2018, the US imported 1,373,000 metric tons of beef which was primarily grass-fed. The expanded demand for grass-fed is not benefiting US producers. Country of origin labeling was passed and then revoked by our beloved Congress. Now, meat brought in from Australia, New Zealand, and South America can have “product of USA” on the label if it is fabricated in the US even though grown elsewhere.

It is a congressionally approved con game that has led to low prices and low demand for US grass-fed production. Unless we choose to be co-dependent as a nation for food, we need to change the laws, educate consumers, and make truth in labeling the law of the land.